Flushing Town Hall requires all visitors, performers, and staff to show proof of vaccination against COVID-19 and matching identification; wearing a mask is optional but recommended.  For more details, please visit www.flushingtownhall.org/covid-safety

Flushing Town Hall kicks off its 2023 Black History Month Trilogy (also known as African-American History Month) by celebrating one of the founding fathers of Rock & Roll, Chuck Berry. His profound impact on the genre has named his music as the DNA of Rock & Roll itself. Enjoy an energetic night celebrating Chuck Berry’s music and legacy performed by Keith “The Captain'' Gamble. A New York premier Vocalist and Blues Guitarist, Keith Gamble, who is also a Chuck Berry initiate, has performed with his band in Europe, Africa and in venues across America.

Get your dancing shoes ready to rock and roll with us celebrating the musical legacy of Chuck Berry in concert and dance! 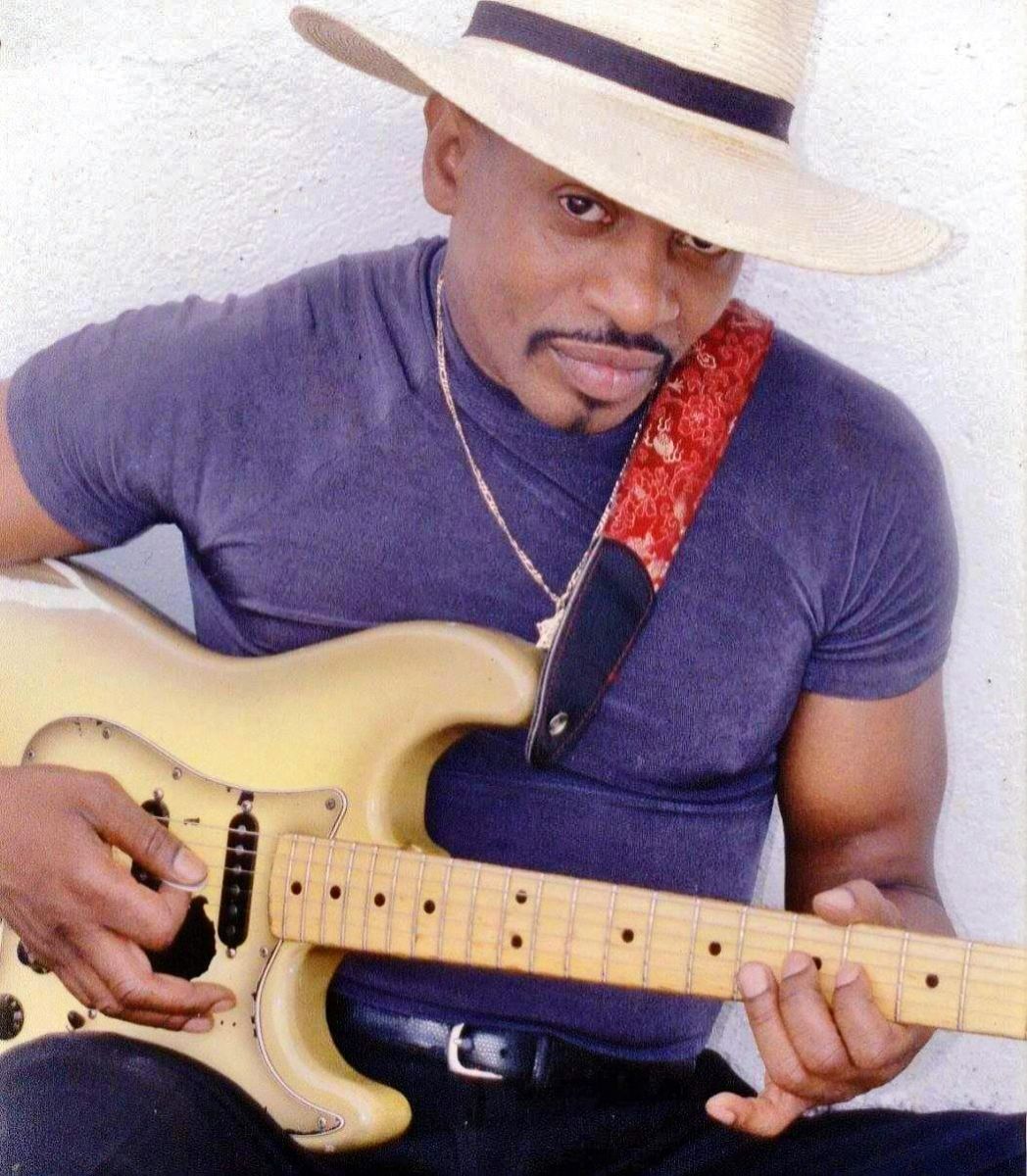 Singer/Songwriter, Guitarist, and Harmonica player, Keith 'The Captain' Gamble’s heart and soul are rooted in the BLUES. Here are a few highlights of his illustrious career…

The Captain holds a Bachelor of Fine Arts degree from the City College of NY – CUNY. He applies his many talents as a guest artist for the LaGuardia Community College lecture series on the Blues and as a guest instructor with Jazzmobile in Harlem.

During Black History Month programs, The Captain has provided children with an enlightening history of the Blues. He co-wrote the documentary “From the Root to the Fruit – A Chronicle of the Blues”, then later staged it as a musical production.

The Captain completed a three-nation European tour, performed at the Debrecen Jazz Festival outside of Budapest, and from Paris participated in a US Embassy tour in Lusaka, Zambia. The Captain was again commissioned by the US State Dept., this time to perform at the W.E.B. Dubois Center in Ghana, in honor of the Inauguration of President Barack Obama.

The Captain once brought in the New Year with a 4-day celebration, performance in Dubai at the Al Qasr Hotel. And The Captain was the male vocalist and lead guitarist for the “Mile High Club” band that served as the house band for ABC’s “The View”.